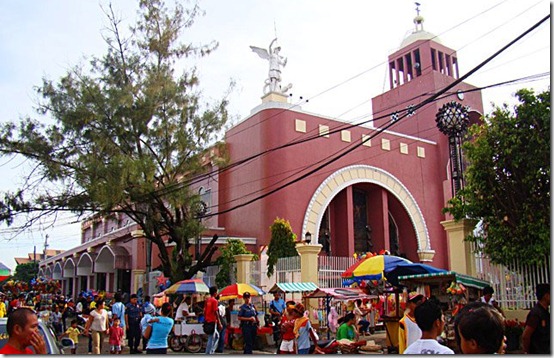 St. Michael's Cathedral, named after Iligan’s patron saint St. Michael the Archangel, is situated in the heart of downtown Iligan. It is the principal church of Iligan’s Catholic archdiocese. A sanctuary of quiet prayer in the midst of the city's busy sidewalks and streets, this venerable edifice is a link to the early days of the city and the scene and witness of many solemn ceremonies.

When most Iliganons are asked to think of their favorite things about Iligan, Timoga springs is often around the top of the list.

Have you ever known, seen or taken a ride on a tartanilya or kalesa? This could be easily answered by our old folks but a tough question to answer for the younger generation. 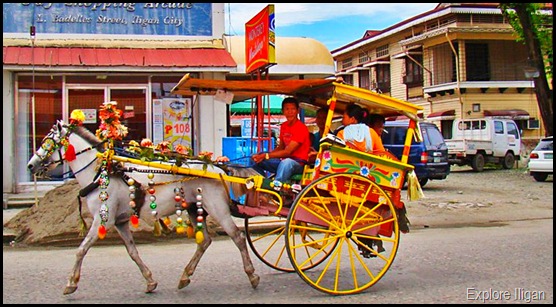 A tartanilya or kalesa is a horse drawn carriage which was introduced by the Spaniards to the Philippines in the 18th Century. It was used as one of the modes of transportation then but only the nobles and officials could afford its luxury. The tartanilya or kalesa was not only used for personal travel but for the transport of goods as well. Later in that period, the kalesa became a common sight anywhere in the country. It was then considered as the “king of the road” but because of the introduction of the modern motor vehicles, it became a rarity.

Night market is a street market which operate at night and is generally dedicated to more leisurely strolling, shopping, and eating than more businesslike day markets.

Industrial City of Iligan  - A major component of the Cagayan de Oro-Iligan Corridor (CIC), the fastest growing regional growth center in Mindanao and one of the priority investment areas in the Philippines.  Iligan City is a diamond in the rough. Under-explored by local and foreign tourists alike, it is one city which promises to captivate its visitors with its gifts of nature, blended with signs of industrialization.

Iligan as an industrial city is intertwined with the history of the National Power Corporation and the expansion of its operation in Mindanao. In 1937, NPC began gathering hydrologic data of the main river systems in the country. The power corporation investigated and surveyed a total of six of these river systems together with other streams. One of them was the Lake Lanao-Agus River system. The data gathered by NPC became the basis of identifying the sites with hydroelectric potentials. Thus, as the succeeding events would show, the auspicious beginning of Iligan as an industrial city in Mindanao started to unfold. 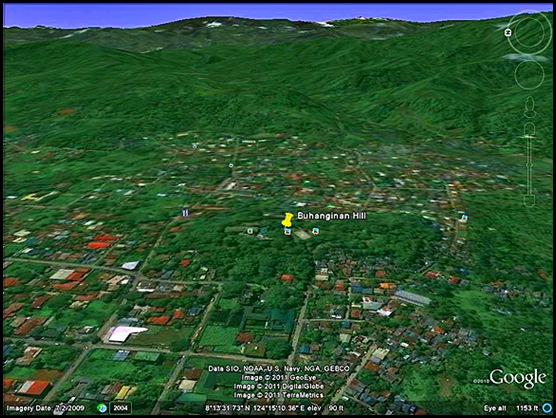 Buhanginan Hill is a landform that extends above the surrounding terrain of Barangay Pala-o. It’s 130 ft. (47 meters) above sea level.

Maayong Iligan! - a must see video.